The market has stabilized, the first signs of an uptrend appeared 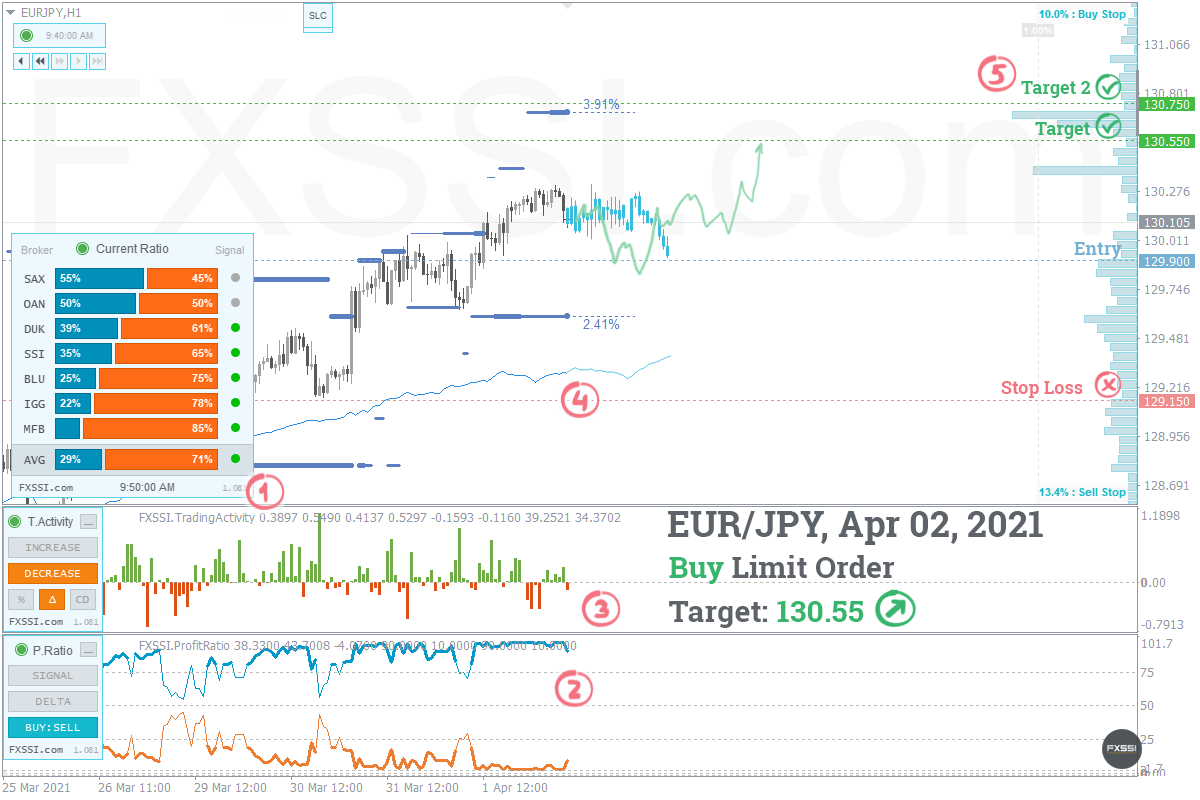