The Swiss National Bank (SNB), perhaps inadvertently, made every effort for the collapse to happen.

By the way, it was really not the collapse, but a big rally, because the Swiss franc appreciated substantially that day.

This is why it couldn't happen to any other currency:

As you can see in the picture, the vast majority of traders were long EUR/CHF.

Why? Because the SNB set a floor of 1.20 for the CHF/EUR exchange rate meaning that the pair could move up, but not down – this is what all these 90% of traders were hoping for.

If you put some levels on the chart before the start of the “collapse”, they would look like this: 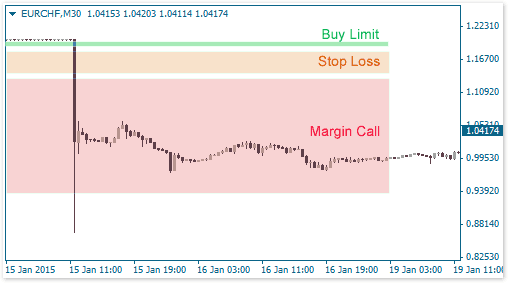 Now read the chronology of the developments in the Swiss franc on 15 January 2015:

Speaking of Stop Losses , here at FXSSI we use StopLossCLusters indicator to determine the best levels of SL and TP placement.

Whom Did They Sell To?

That explains why the collapse happened. There was emptiness just above the level of Buy Limit orders and the only ones who could buy at that time were single traders sitting in front of their terminals, trading robots (Expert Advisors), perhaps, some other funds and large players monitoring the situation. But they were really few.

All these 90% of traders being buyers were able to close their positions, most of which got a mega- slippage, near the level of 0,8 franc per euro.

Could the fall be even greater? Yes, it could. The pair stopped falling only when there was nobody willing to sell in the market. If the buyers didn’t satisfy their needs, the pair would continue to fall.

Why Were There Buyers?

Imagine the pair hitting almost zero value and the exchange rate of 0.01 francs for 1 euro. Would you buy 100 euros for 1 franc???

Yes, of course!!! That's exactly what happened at the level of 0,8 franc per euro, but only on a slightly smaller scale than in the example above.

People realized that they will not have another opportunity to buy euros for francs like this, so they bought from everyone who wanted to sell.

In general, there’s no point in talking about the reason behind all of this from the point of technical analysis, since it lies only in fundamental analysis and force majeure, and nobody probably expected the events to develop in this way.

By the way, the markets used to have such a “panic” nature before they were occupied by market makers. 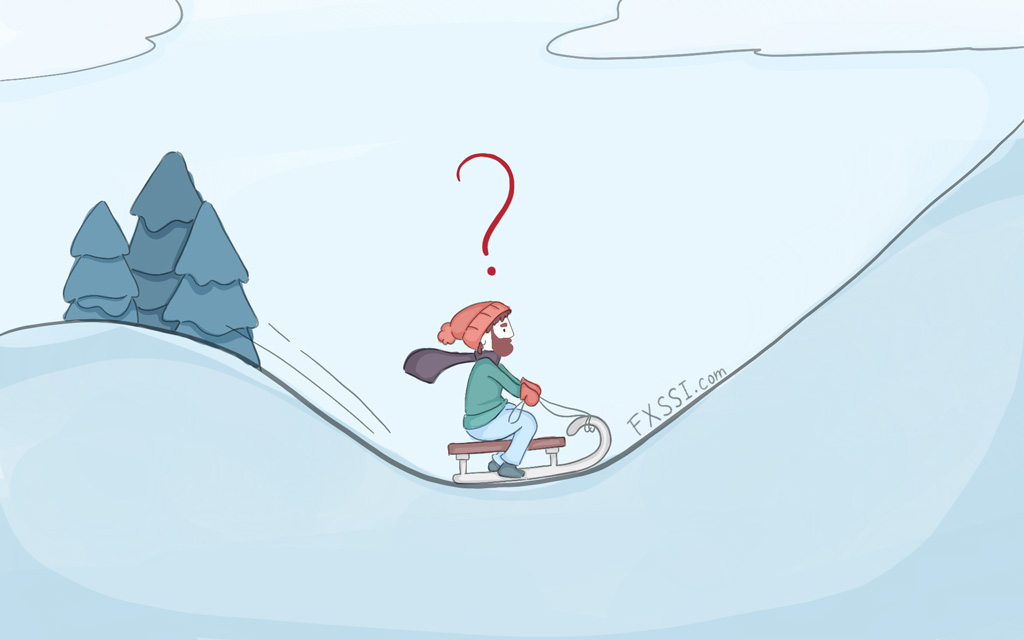 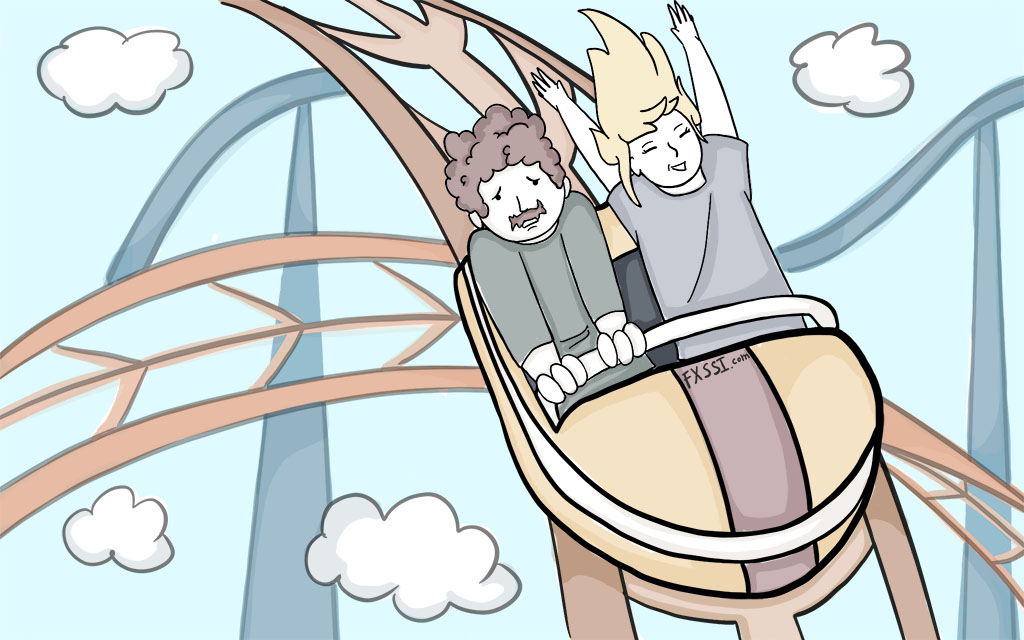 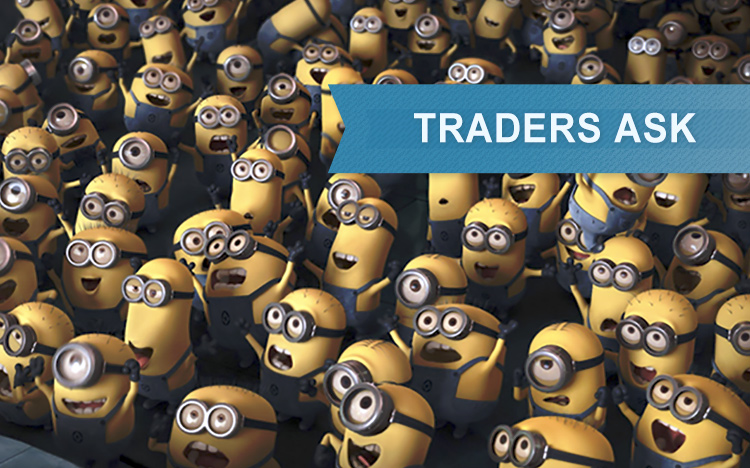 Dec. 12, 2021 Can Indicators Based Only on the Price be Profitable?