Contrarian Investing: When Your Hairdresser Starts to Talk About Buying an Asset, Just Sell It

Did your hairdresser spark up a conversation about them buying Bitcoin in November 2017 or did your dad ask you to help open a Coinbase account?

Well, a Contrarian Investor would have taken that as a sign that it's time to exit BTC or shorten the market.

A contrarian is someone whose thoughts and actions go against popular opinion or challenge the status quo. For example, someone who prefers Pepsi over Coca-Cola because they believe the masses aren’t able to understand the complex undertones of the world's second most popular soda drink would be considered a contrarian. In finances, Contrarian Investing is the practice of interpreting sentiment to expect and forecast possible reversals.

The phrase contra originates from Latin and means against. You may have noticed the prefix contra used in many similar terms such as contradict and contrary. Now that the linguistics lesson is out of the way, let’s focus on the good stuff; sentiment-based Forex trading.

If you aren’t already familiar with what market sentiment analysis is, we’ve got that topic covered in another article.

Blood on the Streets 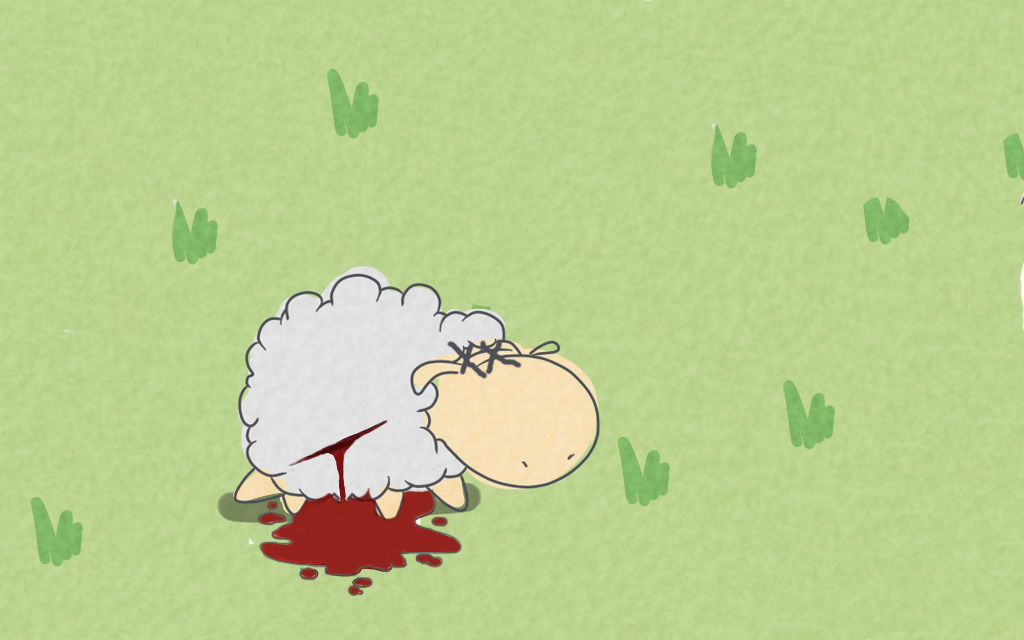 One of the most notorious quotes related to Contrarian Investing is “buy when there's blood in the streets, even if the blood is your own". The quote is believed to have originated from Nathan Mayer Rothschild of the British banking family. Astonishingly, the quote was not just meant figuratively but actually literally. He made a fortune, on top of the wealth he and his family already had, by receiving news on the victory of the Battle of Waterloo prior to news the British government had and went straight to the London Stock Exchange. The market was already in a nosedive following the recent news of the loss of the Battle of Quatre Bras. Nathan Rothschild bought bank annuities at a considerable discount amongst the panic.

In this case, you could argue that Rothschild is a criminal, not a Contrarian Investor. Let's’ forget for a moment that Rothschild knew something others didn’t and that he was essentially trading from the inside. The takeaway from this anecdote is that the sentiment was to sell, and he went against the consensus.

The saying has since been echoed by other investment tycoons such as Ray Dalio and Warren Buffet.

What is Contrarian Investing?

Now you have a rough idea of the theory of what Contrarian Investing is, let’s review how it works in a practical sense.

Technical analysts all use the same indicators, price action traders read the same candlestick patterns and news traders all get the same feeds. Most people think the same way and many desire validation of their ideas. This hive mentality actually makes the behavior of others quite easy to predict.

Let’s use an example of the 2017 Bitcoin bull run to explain how a contrarian can take the dominant position in a volatile market.

If everyone is buying Bitcoin, the demand drives up the price. Many people get in at the end of the trend because they feel their decision is the most valid. Trends don’t last forever, and it loses momentum. If supply dries up because everyone is holding, the price can’t continue to increase. The pros feel the trend has exhausted itself and they start to exit. The price starts to drop, and the last ones in are the first ones out as they begin to see negative return on investment and panic sell. Then the chain reaction happens.

The price drops significantly. The amateurs and mainstream media declare Bitcoin dead. That’s when a Contrarian would start buying.

The Downsides of Contrarian Investing Strategy

One of the major downsides of a Contrarian Investment Strategy is that you need to be ready for drawdown, and lots of it. When you are trading against the crowd, you may in the long term, be correct, but finding entry points can be tricky. After the negative oil escapade in March 2020, doomers would have stayed well away from oil derivatives or expected some easy money on a Short position. A Contrarian trader would be Long.

You need nerves of steel to go against masses and watch your account equity flicker like a stopwatch.

The recent COVID-19 Pandemic has given us several excellent examples of how a Contrarian trading strategy would have played out. If you can cast your memory back to Monday the 16th of March 2020, do you recall yourself going long on Bitcoin, DAX, WTI, EUR or Gold?

Here are the returns you would have made if you bought at the close on Monday the 16th and sold at the close of Wednesday the 22nd of July.

While this table expresses the events that happened in March and the rest of the second quarter of 2020 in a simplistic form, it does emphasize that popular opinion is not reliable.

Besides the infamous Nathan Mayer Rothschild, many other legitimate investors and traders are using the Contrarian theory. One of the most successful and subsequently most famous Contrarian Investor in the world is none other than Warren Buffet, the Oracle of Omaha.

Buffet, one of the wealthiest people on earth, is very outspoken about his fondness for a bargain. Contrarian Investing is often confused with Value Investing. The two concepts are quite similar but have distinctive differences. Value investing evaluates the perceived value of an asset, particularly if it’s underpriced or overpriced. Contrarian strategies observe sentiment, observe overbought and oversold situations. Buffett's approach incorporates both.

Daniel Křetínský, who is the fourth richest Czech, is worth $3.4 billion. He is just a few hundred million dollars poorer than the country's sitting Prime Minister. Křetínský is a prime example of a Contrarian Investor. In a rare interview, he said that he makes his money in industries that are dying and people are exiting because his experience has shown him that they generally die slower than most people expect.

There is something that most billionaires have in common. They all read sentiment and learn how people behave.

Here at FXSSI, we’ve got numerous sentiment indicators and tools that can help you to observe what the masses are doing in various situations, so you can start trading like pros right now.