There is no shortage of financial instruments on offer for investors and speculators to trade. Almost anything that can be, has been turned into a security or a derivative and made tradable in one way or another.

Everything from valuable and practical commodities like precious metals and oil to the less obvious and questionable such as unsecured debt and catastrophe bonds.

Despite there being a seemingly endless list of financial assets available to trade, you may be wondering, out of all these choices, what are the most traded commodities in the world.

What is a Commodity

A commodity is a raw material that can be used to produce other finished goods. A raw commodity cannot be consumed in the form that it is sold on commodity exchanges.

For example, coffee, which is one of the most traded commodities in the world, cannot be simply picked from a plant and put into a cup. Coffee needs to go through a complicated process before the beans (whole or ground) are ready to be used in a cafe or sold in a store. How coffee beans are processed is what distinguishes different brands. As it is sold on exchanges, coffee is cleaned, dried and packaged in sacks.

All exchange-traded products must follow established standards. There are rules governing the purity of metal alloys and quality of foodstuffs.

What are the Top 10 Most Traded Commodities in the World

There are a few ways to determine the most traded commodities. The list of most traded products and goods could be based on the number of contracts traded on major Futures and Options exchanges.

As commodities are traded on many different exchanges around the world with varying ticker symbols and contract specifications, it’s tough to really calculate the trading volume. Also, many commodity deals are done over-the-counter in private agreements. Here is a list of ten most traded commodities in the world.

The energy commodity market is by far the largest in terms of contracts traded and turnover. While there are many types of energy commodities available to trade, it’s the black gold which is traded the most. Brent Crude Oil is mostly traded on the ICE (Intercontinental Exhange), whereas WTI is mostly traded on CME (Chicago Mercantile Exchange). The Brent Crude Oil production is more scalable than the competing WTI. As WTI is drilled and stored inland, there are a number of logistical obstacles that limit production. 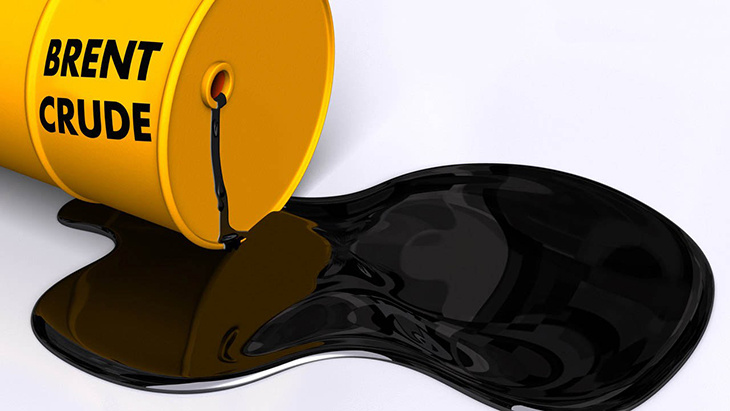 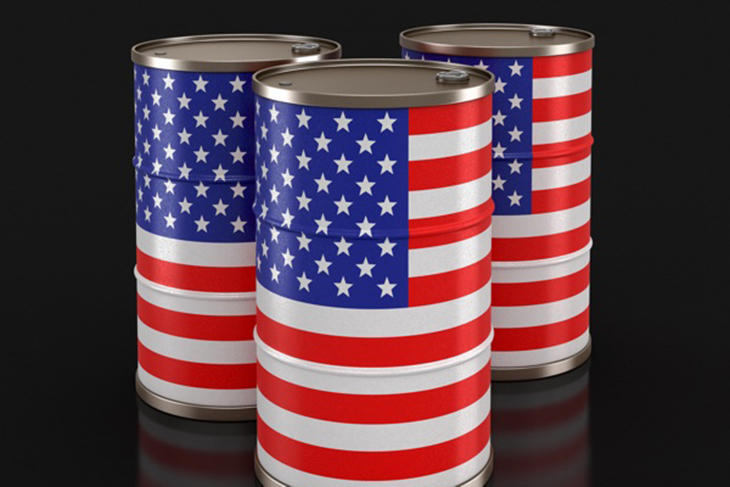 In June 2020, following the WTI Futures price crash, the NYMEX (New York Mercantile Exchange) revived trading volumes, with an average of 1,870 contracts being traded each day.

Metals are an integral part of our everyday lives. Technology, construction, fashion and investing are the main industries which demand vast amounts of metals. 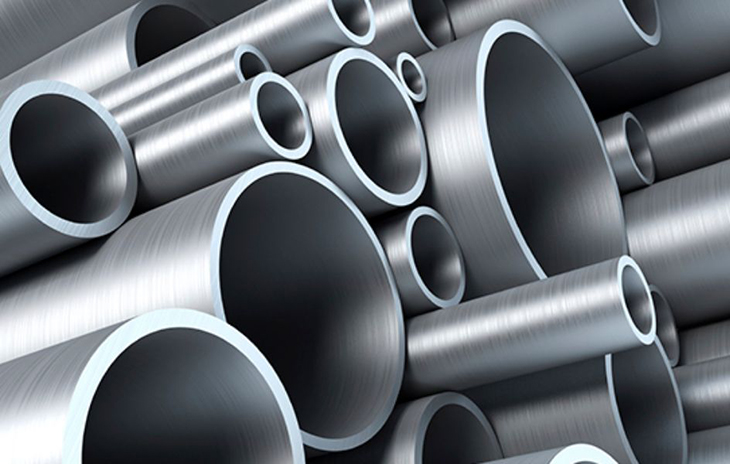 Global steel production in 2018 was 1,803 billion tonnes, and more than 530 million Futures Contracts of Steel Rebar were traded on the Shanghai Futures Exchange. In contrast, there were just 458,999 Steel Futures and Options Contracts traded on the London Metal Exchange in 2019. 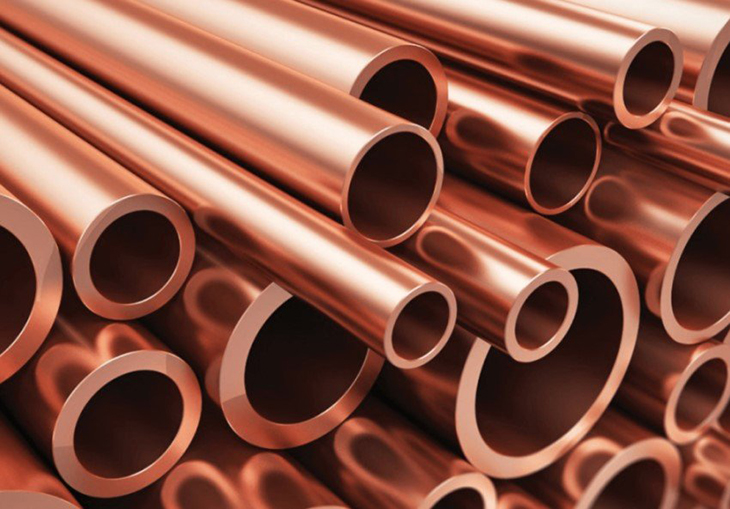 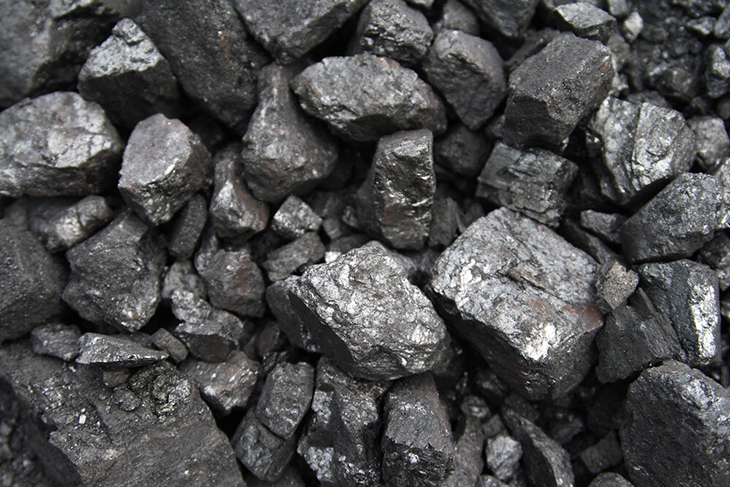 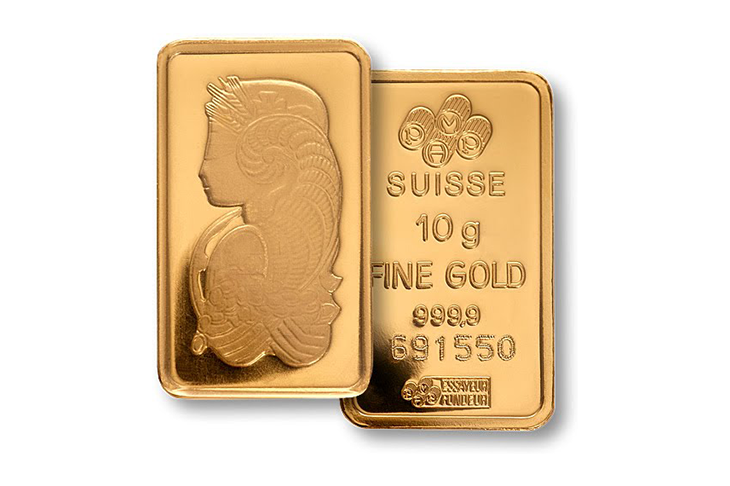 In 2019, 269,933 Futures and Options contracts were traded on LME, which is almost as much as the daily turnover on the COMEX. According to the LBMA (London Bullion Market Association) members of the London Precious Metals Clearing Limited (LPMCL) had registered 242.8 million ounces of gold had been cleared through 2019. Contrary to what many people think, gold is not the most expensive metal to trade. 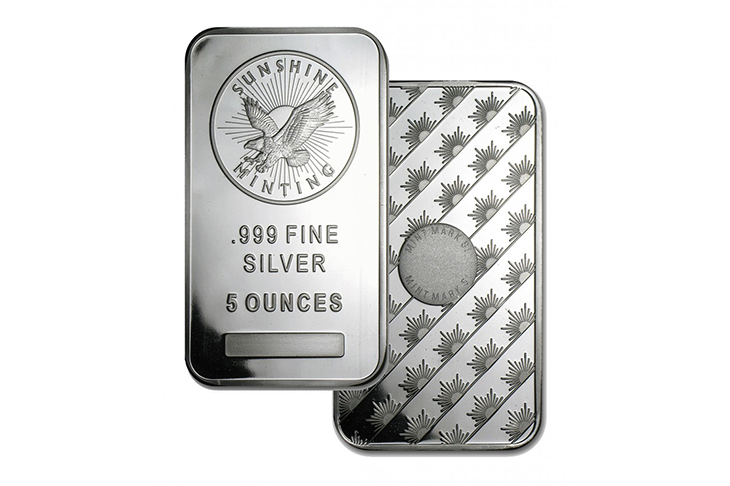 In 2019, 70,800 Silver Futures and Options contracts were traded on LME and according to the LBMA (London Bullion Market Association) member of the London Precious Metals Clearing Limited (LPMCL) had registered 3,044.9 million ounces of silver had been cleared through 2019.

A lot of traders forget or overlook agricultural commodities as trading instruments. Soft commodities like Coffee and Cocoa are among the most traded and consumed goods in the world. 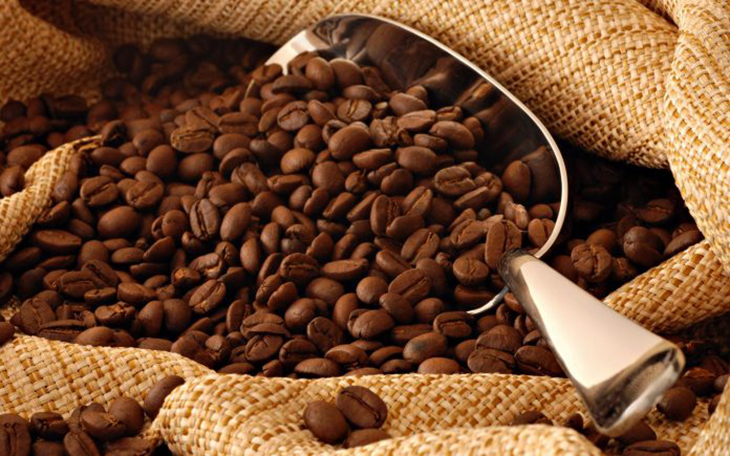 In July 2020, 1,756,010 Coffee Futures Contracts were traded on the ICE. In the US alone, the retail coffee industry is worth $18 billion annually. The enormous global demand makes coffee one of the most traded commodities in the world. 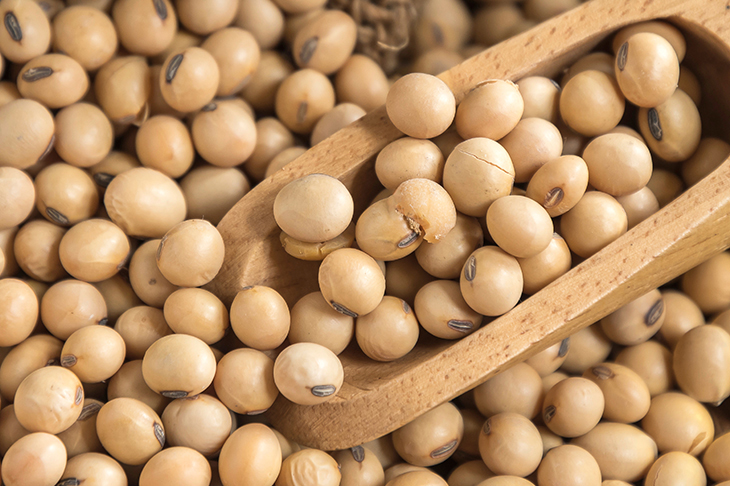 In 2019, 39,350,157 Futures and Options contracts of Soybean were traded on the CBOT (Chicago Board of Trade). In addition to the main contract, there are various soybean related commodities. For example, Soybean Meal and Soybean Oil, which both have high annual turnover on the CBOT. 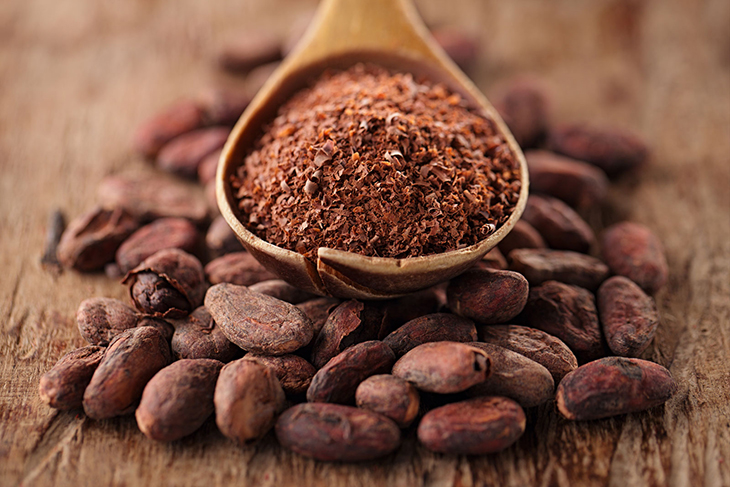 In July 2020, 1,443,289 Cocoa Futures Contracts were traded on the ICE. Almost five million tons of cocoa beans are produced each year.

A Summary of the Most Traded Commodities in the World

No matter what happens, these products will still remain the most sold and needed.

The most traded commodities for decades have been firmly established as the biggest markets, most liquid and commonly traded worldwide. The significance of these most traded goods has even influenced the top 5 most traded currencies in the world. 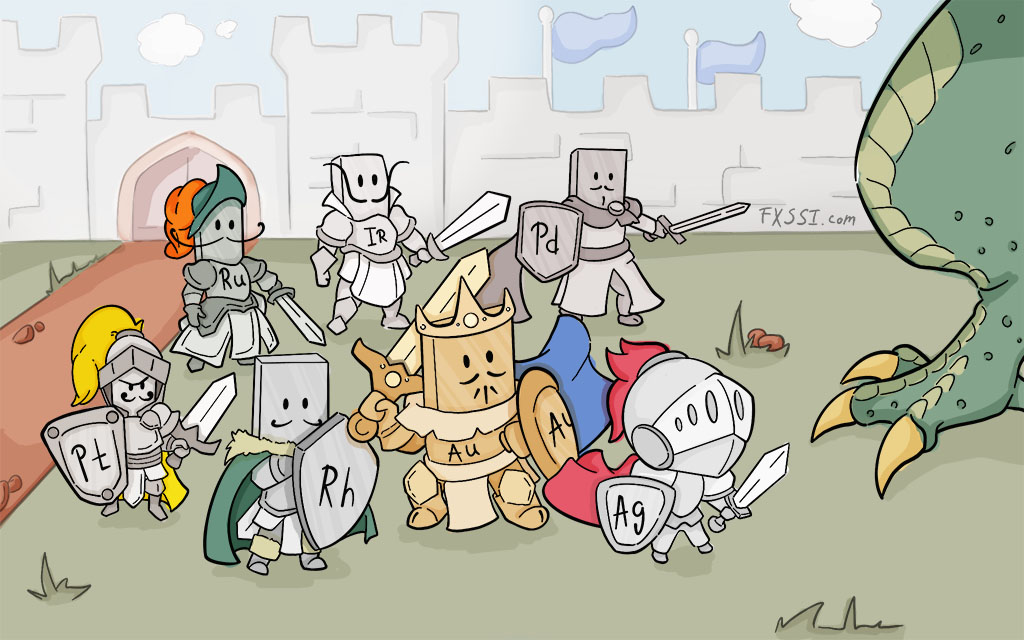