The ranking of the biggest banks is built according to banks’ total assets. Read more about this index at the end of the article.

Different banks from China have taken the top spot for several years in a row. That is quite logical, taking into consideration the annual economy and the trade surplus of the Heavenly Empire.

Thereby, the first place is taken by… 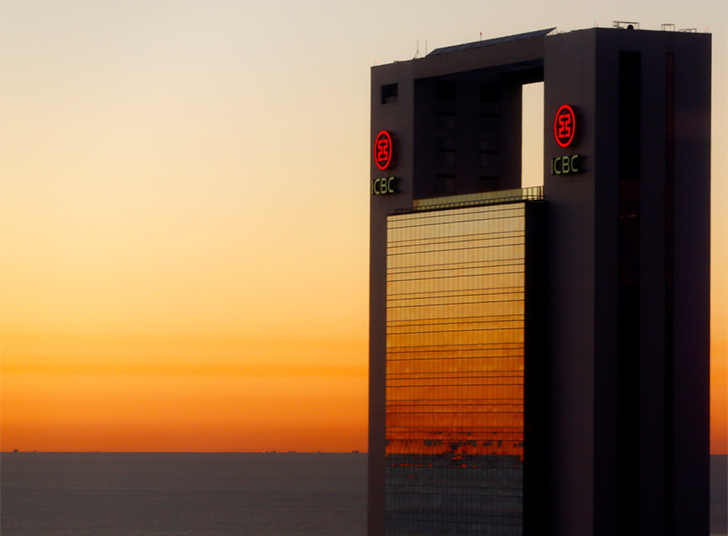 The largest and richest bank in the world is the Industrial and Commercial Bank of China (ICBC).

It is one of the “BIG FOUR” of the Heavenly Empire and controls almost 1/5 of all banking in China. It is also considered to be one of the systematically important banks.

ICBC has $5,880 billion total assets according to the latest data, and its market capitalization amounts to $242 billion.

ICBC’s headquarters are located in Peking. And over 70% of the bank are government-owned. 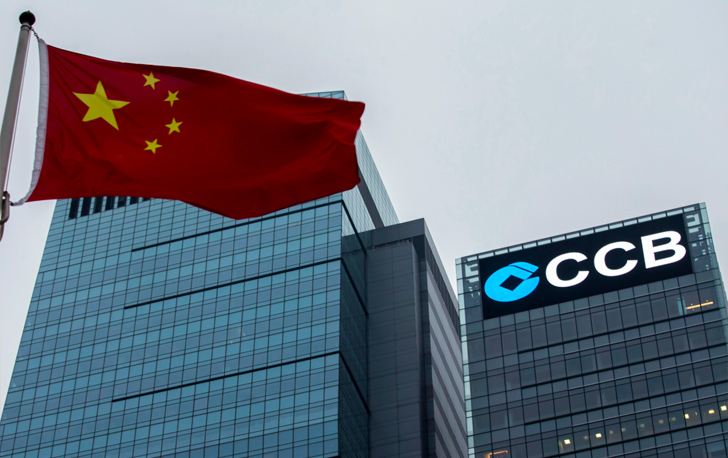 The second in this ranking and the second bank of China by “size” was founded in 1954 and now is called “China Construction Bank” (CCB).

According to the latest data, it has $5.045 billion in assets, and its market capitalization totals more than $171 billion. It looks like this bank is steadily moving towards becoming the number one bank in the world.

Originally, CCB was created for government exchanges, and only later, it was redeveloped into the commercial bank. 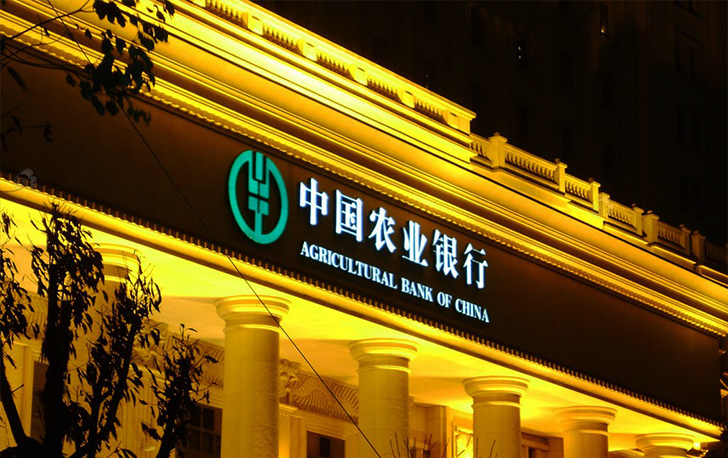 Closing our top 3 of the largest banks in the world is Agricultural Bank of China.

The ABoC was founded in 1951 by Mao Zedong to help collective farms, peasants, and workers.

Currently, this bank is entrenched with financial and commercial corporations of China and the whole world.

The headquarters are located in Peking, and ABoC has nearly 24,000 representatives in the country and abroad.

Total assets of the Agricultural Bank of China comprise $4.868 billion, and according to the latest data, its market capitalization is $156 bln. 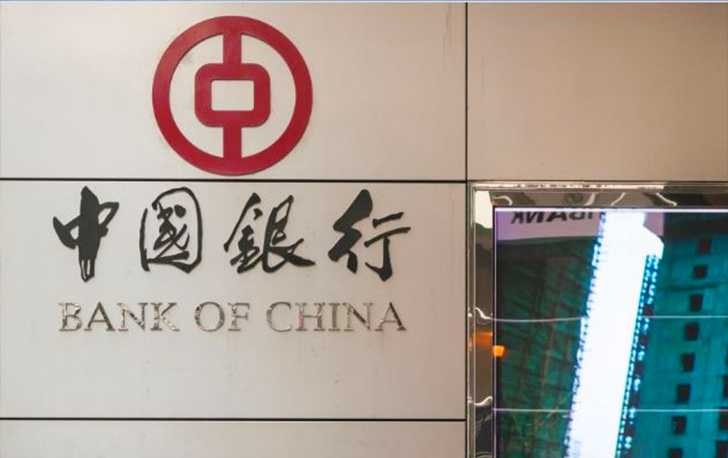 The Bank of China is one of the oldest and most reliable banks in China. It was created in 1912 and still leads in the national banking sector.

Over 70% of the company belongs to the Chinese government, and it has offices in over 27 countries.

According to the data, its assets currently amount to $4.327 billion, and its market capitalization is about $129 bln. 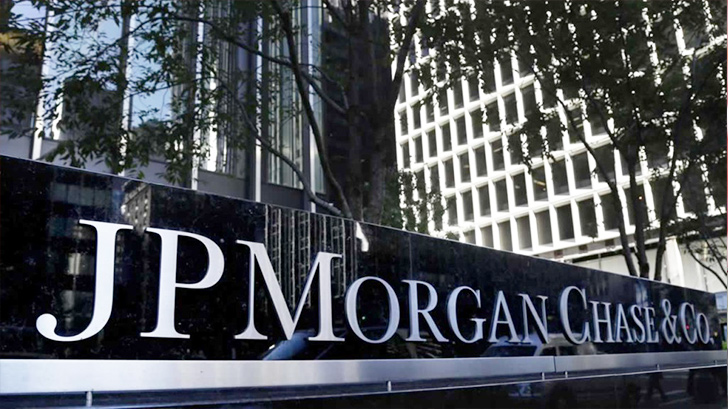 JPMorgan Chase is one of the most eminent and popular US banks and today it takes the fifth place on our list of the largest banks in the world.

This company was created in 2000 as a result of merging several huge banks.

JPMorgan Chase HQ is located in Manhattan, New York City. It is now the largest investment bank in the world.

Today, its assets amount to $3.841 bln, and its market capitalization is over $496 bln, which also makes it one of the most expensive companies in the world. 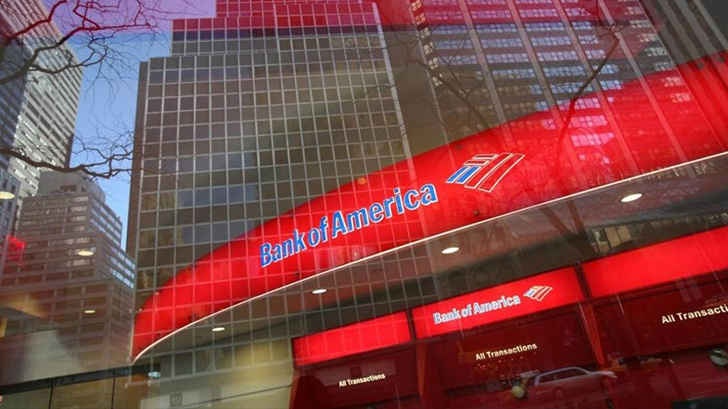 The BoA is the second largest bank in the USA. It has an extensive range of financial services in the whole country and abroad.

The headquarters are located in Charlotte City, North Carolina, USA.

According to the latest data, the BoA balance sheet has $3.238 bln. assets and its market capitalization is about $387 bln. 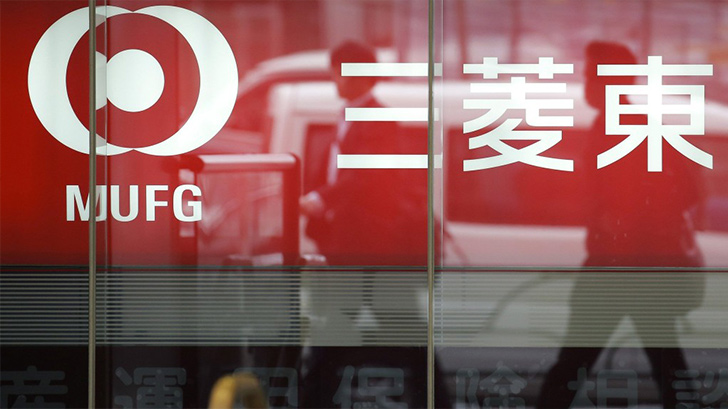 This Japanese holding company has $3.079 bln. in assets, which makes it one of the "best" banks in Japan.

MUFG’s department network spreads all around the world allowing MUFG to perform in 50 different countries.

The company was created in 2005 by the merger of the two largest banks of Japan, and its headquarter is located in Osaka City. 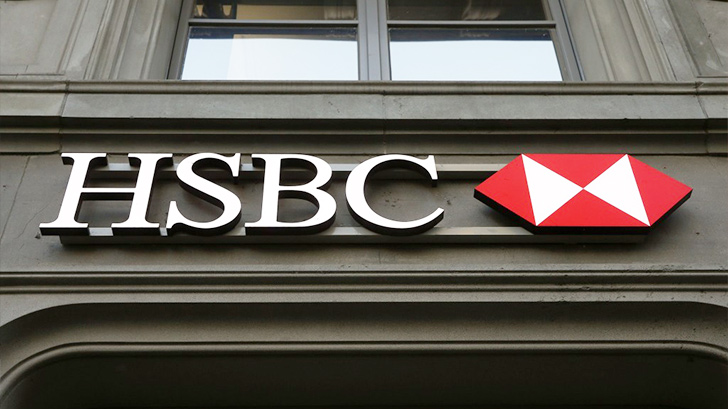 London's HSBC is one of the biggest banks in Europe, totaling $3.022 bln. in assets.

Originally, the purpose of its creation was to perform exchanges between Europe and China, and it still stays crucial in such actions.

It also has more than 10 subsidiaries, which perform all possible operations inside this sector. 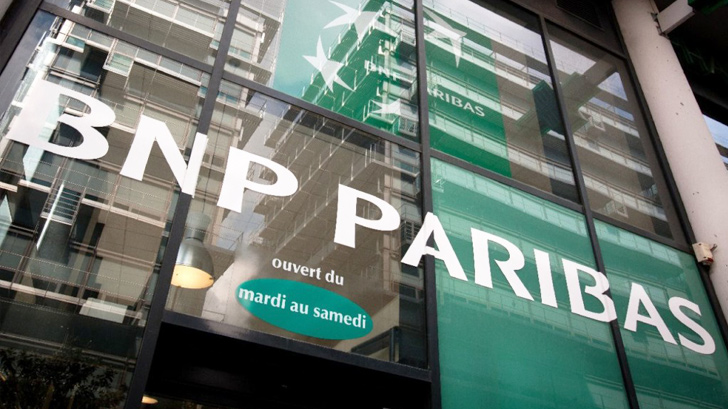 BNP Paribas was created in 1999, and now it tops the financial, banking, and insurance rankings. Currently, the company has representatives all around the globe, and its headquarters are located in Geneva, Paris, and London.

Its assets compound to $2.994 bln and the bank's market cap is currently just a bit over $86 bln.

The French bank Crédit Agricole ends the top 10 list of the world's biggest banks. It has a balance of $2.367 bln. in assets.

Crédit Agricole is one of the largest banks in France, which successfully controls a large part of the banking sector inside the country.

Banks, which can break into the rating of the top 10 largest banks at any time.

*Some data can be inaccurate, given the absence or limited access to reports issue during the recent periods.

The list of countries by the total number of banks in the "top 100 by total assets".

On What Criteria Are the Rankings Based?

However, filter settings to find the best bank in the world bank are quite specific. That is because rankings made by different parameters and the same bank can lead by one criterion and be out by another at the same time.

Total Assets sum is the total value of all financial units regarding a company’s property, as well as financial capital, which consists of own corporation resources, investor assets, interbank credits and assets received from bond issues. Such ranking is built according to the sum of the total assets of a bank, as explained above.

Market Capitalization  is the cumulative value of a company, including all subsidiaries and commercial assets. The corporate market capitalization is calculated from the stock exchange price of its shares.

Other very important banking gauges are operational and clear profits, total turnover, and the number of its outlets and employees.