Once, I was monitoring tick quotes movement. The quotes themselves were 4-digit (4-digit is 1.1226, and five-digit is 1.12267). And I noticed one interesting feature that many of you have probably spotted as well:

There's a frequent "flipping" of quotes back and forth in the area that I've highlighted. So, I wondered why the quotes behaved this way. Here's everything I learned.

Comparing the charts of 5-digit and 4-digit quotes, it becomes obvious that the five-digit ones show a more accurate picture, while the 4-digit ones display more rough data. And this is what happens if you superimpose these two charts: 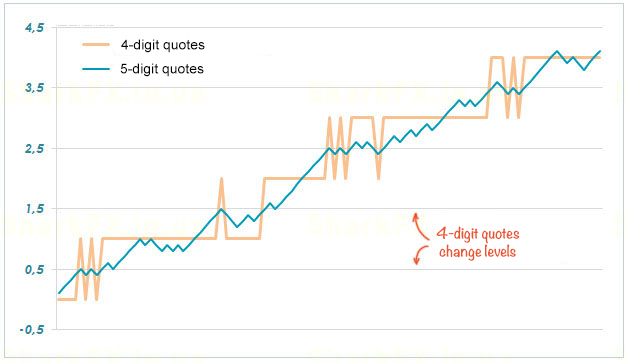 Now it's clear where this frequent "flipping" comes from: when a 5-digit quote is at the level of a 4-digit quote change, these frequent back and forth ticks appear.

When I looked at this picture, I asked myself: “What will happen if we open a trade close to the quote change zone? Will we manage to increase our chances of making the price tick back instead of tick forward?" 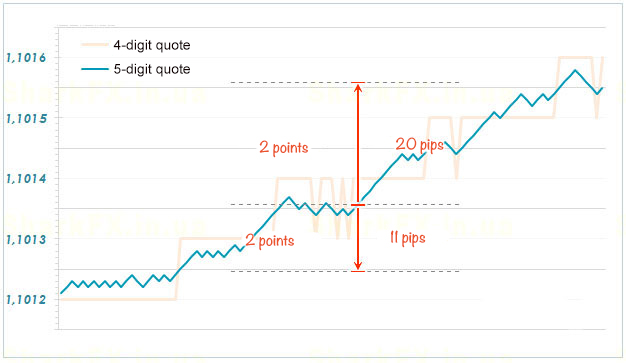 Have you noticed? In order to move two points upwards following a 4-digit quote, the price needs to go 20 pips following a 5-digit quote, and to move the same amount of points downwards, the price needs to go only 11 pips. This means that by opening a trade immediately after the tick of a 4-digit quote, we save about 0.9 points (9 pips). This is quite a lot and, when paired with a rebate, it can cover the spread or even make it positive!

By the way, a similar tactic can be applied to closing a trade, thus further increasing the amount of "free" points.

This is all in theory, but in reality, reaching a constant of 0.9 points is quite unlikely. Let's check it out.

We're going to test our theory in two phases:

I've spent a maximum of half an hour creating an expert advisor and it works like this:

Let's take a look at the result and see whether it worked or not:

As you can see, the theory is not meaningless and there is some effect, namely, the expert advisor shows a stable profit in ideal conditions (the tests were carried out without a spread, I already explained why this is necessary in this article).

In addition, I've set the parameters in such a way that the expected value of profit would reflect the number of points that we earn on average in each trade. In other words, the figure 0.33 in the picture above means that each trade brings us a profit of 0.33 pips. And when compared with the 2 points of the spread, which I've temporarily disabled, it looks quite unconvincing.

But I don't give up that easily and I've decided to make the following moves:

So, after spending some time with the settings, choosing the time frame for trading and adding a trade exit according to the principle described above, I've got the following results: 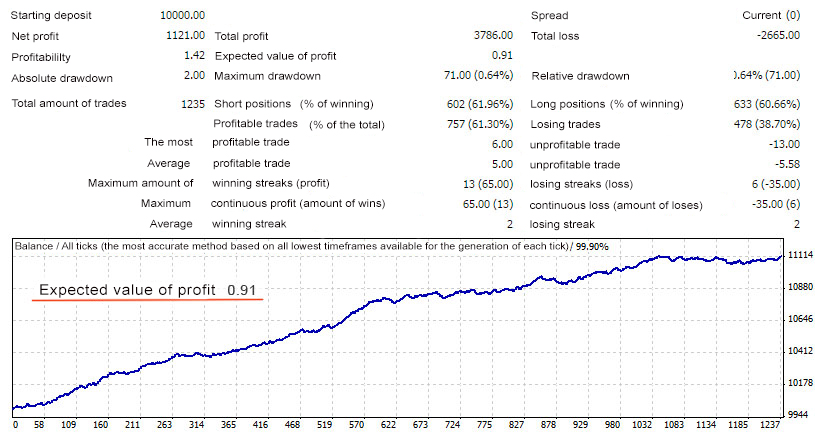 This time, if we compare 0.65 points of the spread (with the rebate taken into account) and 0.91 points of profit in each trade, we can assume that this strategy, with all the above mentioned conditions met, will yield profit, even when entering the market in a random direction.

But that's not all, I've decided to add this expert advisor to a demo account to understand what to expect. This time, we will calculate the rebate manually. It was switched on for several days and showed approximately the following results:

Now let's calculate the amount of a potential rebate. The spread is fixed at 2 pips and the return rate is 68%. Accordingly, $1.36 would be returned to us for each trade. We multiply the number of trades by the amount of the rebate and we get $450 in return, which is clearly more than the resulting loss.

What does this mean? This means that the practical use of the feature described above was able to cover the size of the spread.

I have to warn you right away: you will not be able to make money on this feature alone, since it only slightly covers the size of the spread. Besides, you can use it only with the help of expert advisors, you won't be able to manually open / close a trade in time.

However, you can always add this feature to any of your Expert Advisors (those that trade at 4-digits) and earn additional profit with this in each trade.

Moreover, there are strategies that specialize in spread rebate, and all of them, as a rule, are focused on 4-digit quotes. And with these strategies, even the slightest reduction in the spread size translates into a large profit increase.

Bottom line: I will admit that this study is nowhere near the holy grail, and some of you might even find it meaningless. But I sincerely believe that such tiny bits are the only key to developing a strategy that will consistently generate profit. 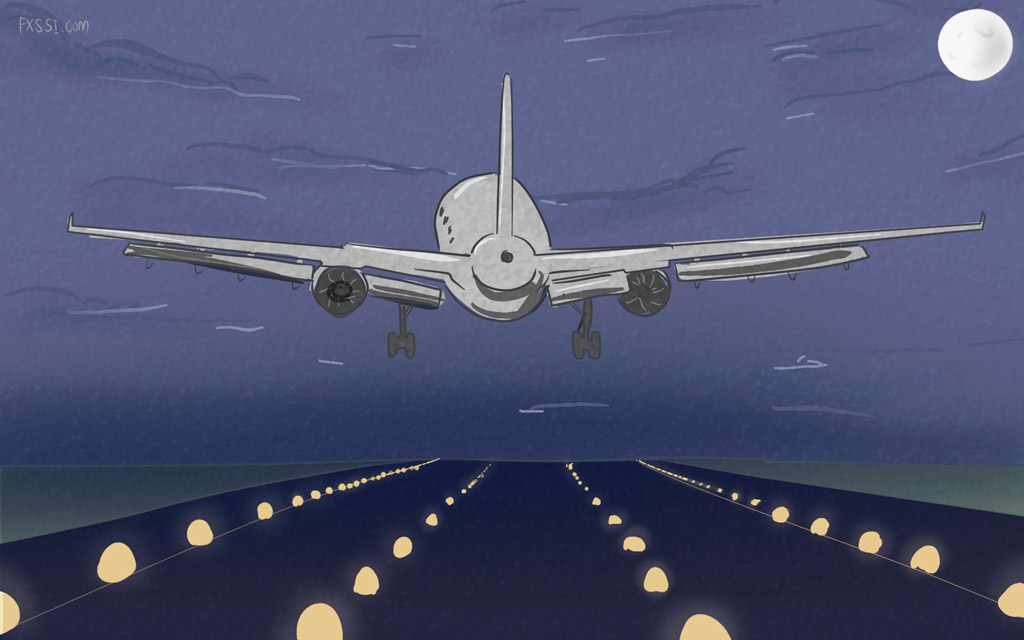 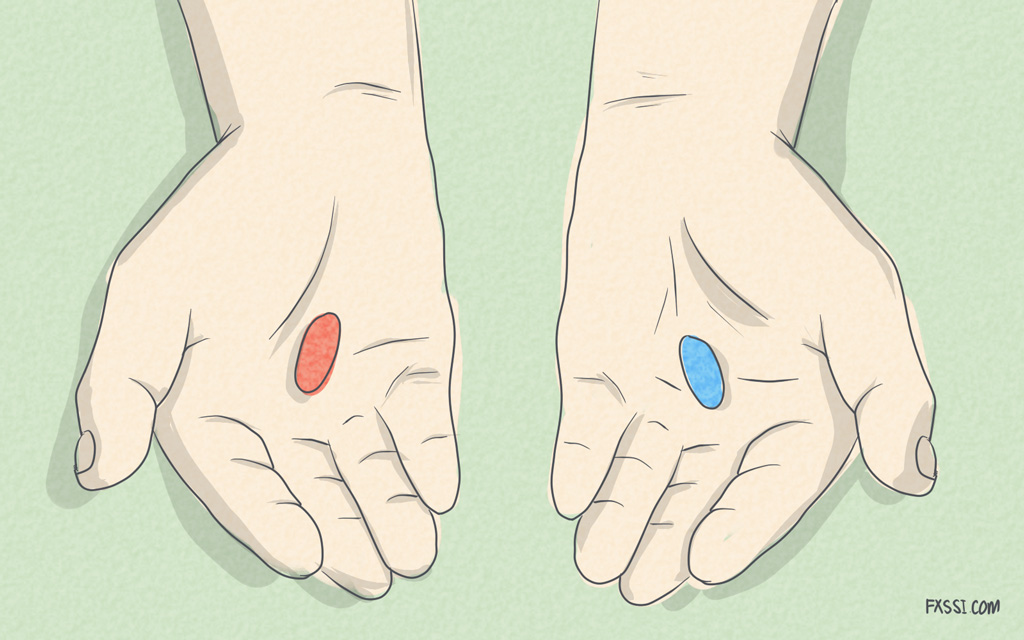 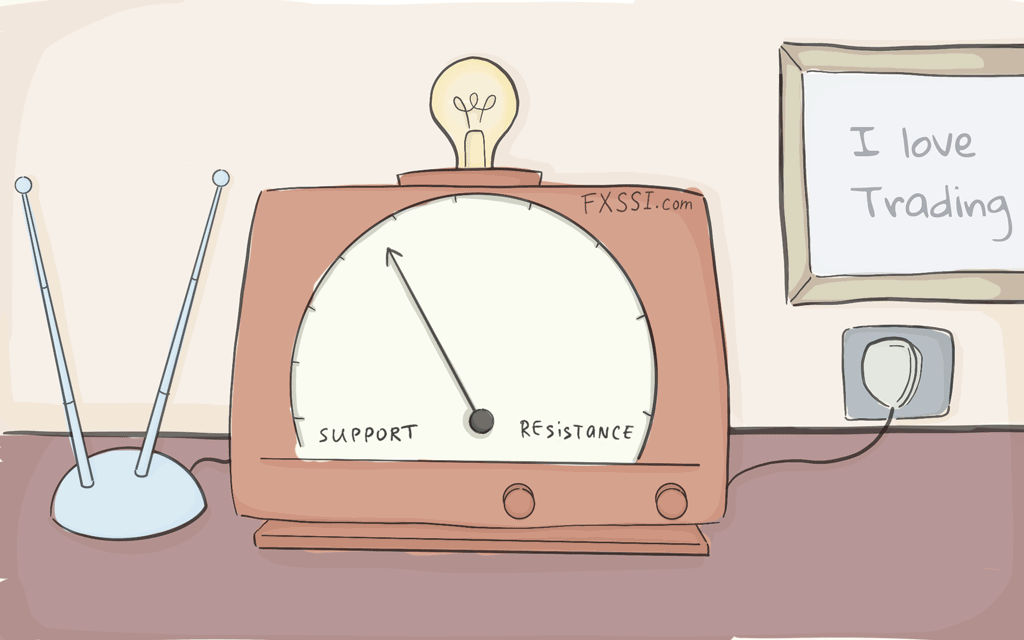 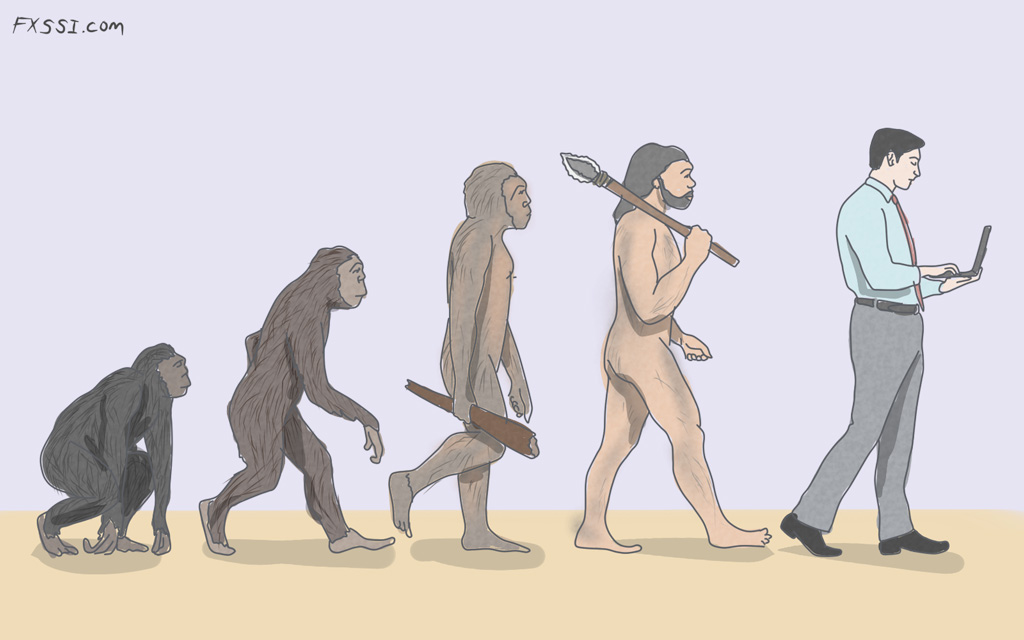 Dec. 30, 2021 Phone vs Laptop Trading: Why Trading on Your Phone Might Not Be Such a Great Idea 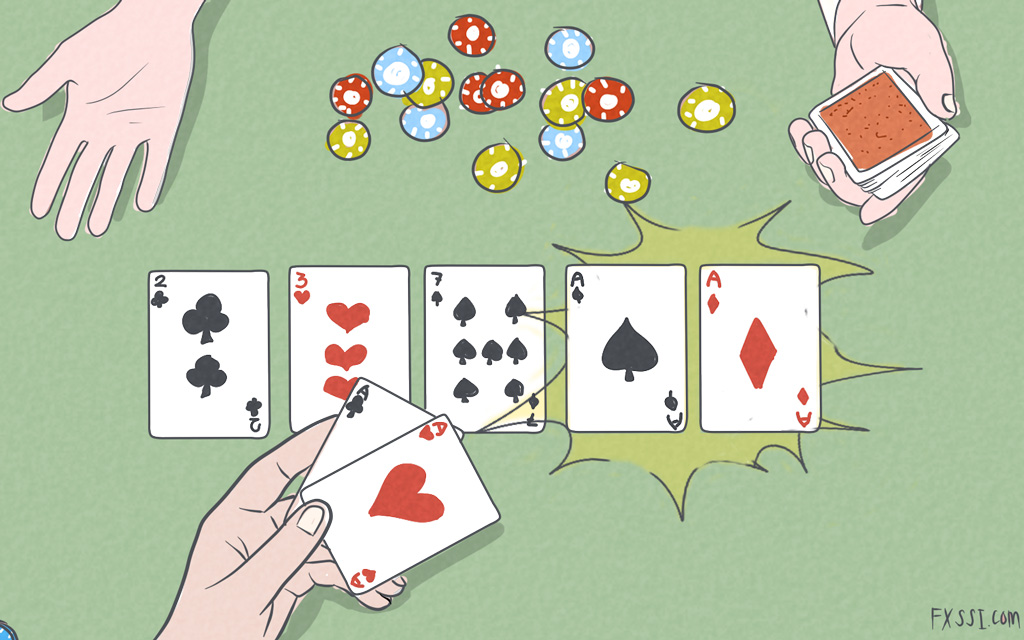