Bullish and Bearish Engulfing Candles: The Most Popular Reversal Patterns 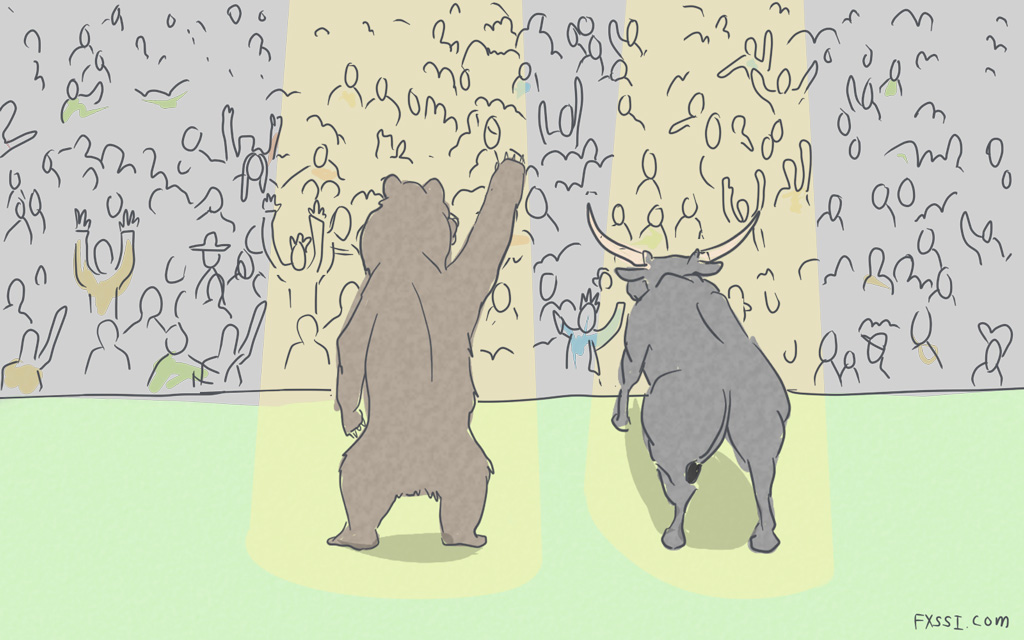 These are the most reliable and most powerful candlestick patterns, leading to significant moves when they play out.

Though they of course provide the best accuracy on the daily chart, they are also relatively reliable on lower time frames and that is something that can’t be said for all candlestick reversal patterns.

The bullish engulfing candle pattern is hands down the best bullish reversal candlestick, with a very high accuracy and marking the bottom of many a down trend. 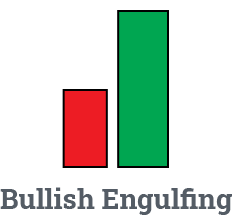 But what is a bullish engulfing candle pattern and how did it get its name?

A bullish engulfing candle occurs when you get a large bullish candle at the end of a downtrend that not only closes higher from the new low, but actually closes above the last bearish candle.

The candle engulfs its predecessor before completely reversing.

This is a very strong signal and likely a combination of both profit taking from sellers and new buying interest. 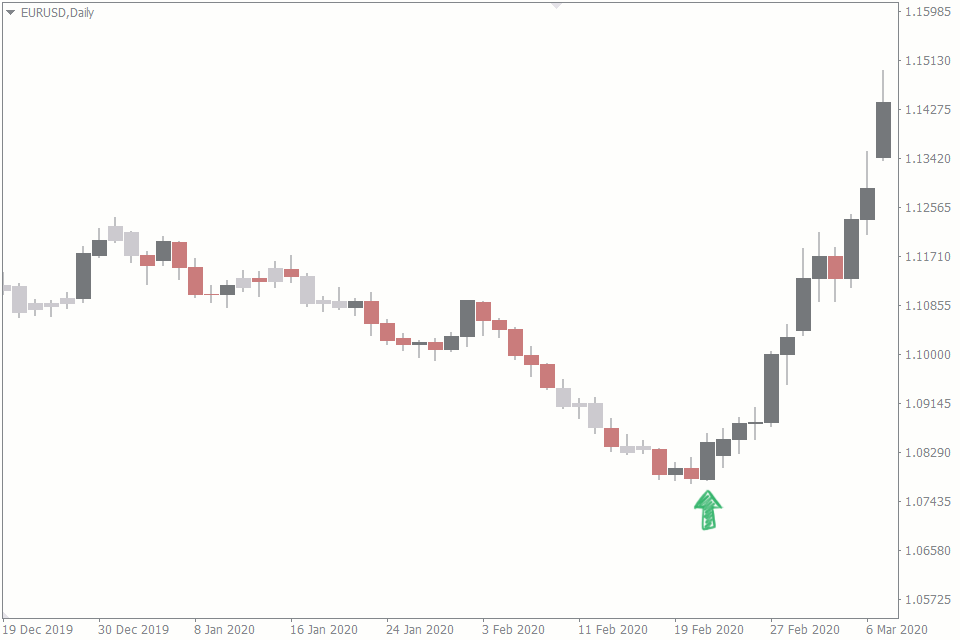 Above we see an example, where a bullish engulfing candlestick leads to a whopping 650 pip reversal on EURUSD in just 12 days.

Even with a conservative 100 pip stop, that is a 6:1 trade and a serious money maker. If you nail just a few trades like that each year, that’s all you need.

This is a particularly interesting example as the reversal candle doesn’t just engulf the final bearish candle, it actually engulfs the previous 5 candles. If you’ve failed to identify a forex trend reversal before it happens and the market then sends you a signal like this – do not ignore it.

Another reason we love the above chart is it leads us directly on to our next candle – see that nasty red one at the end?

Just like its bullish counterpart, the bearish engulfing candle pattern is one of the best bearish reversal candlesticks, and is just as accurate signalling market tops. 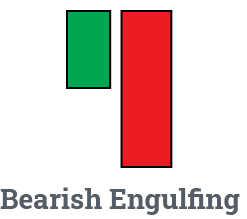 A bearish engulfing candle occurs when you get a large bearish candle at the end of an uptrend that not only closes lower from the new high, but closes below the open of the last bullish candle.

The candle engulfs its predecessor, negating that final push from the bulls.

Once again this is a very strong signal fuelled by both profit taking from bulls, as well as sellers piling in. These candles can move hard and fast so don’t be caught long – by the time the engulfing candle catches you, you will have given back a lot of the profits you earnt on the way up.

Let’s fast forward a little and take a closer look at that example on EURUSD which marks the end of a 650 pip bullish move: 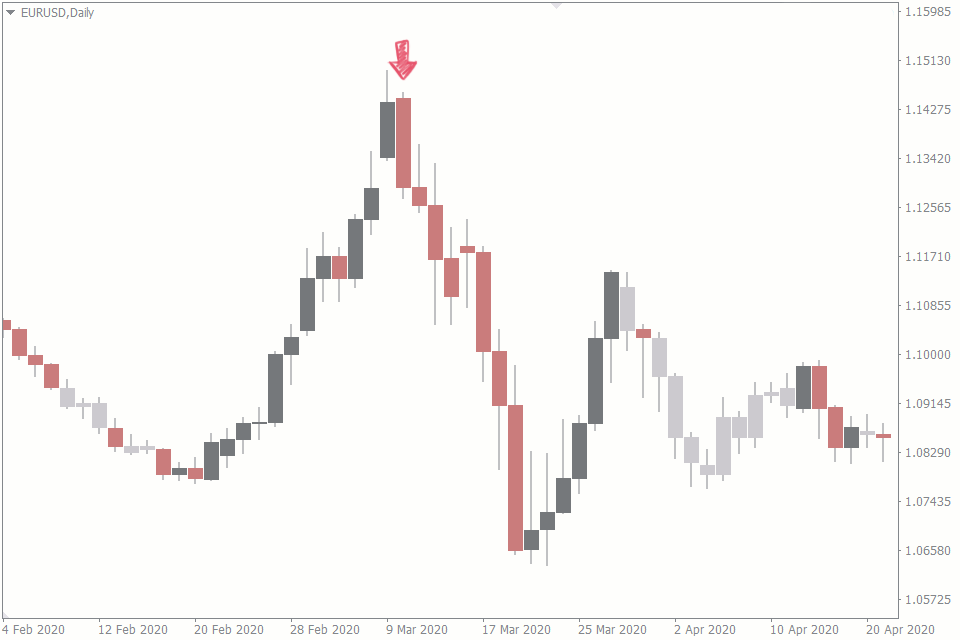 Boom. What do you know?

Another 650 pip move down from the signal and this one in just 10 days to the low. If you ever catch two trades like that in a little over a month of trading, it’s probably best just to take the next month off as whatever happens next won’t be half as rewarding.

There are two ways to trade these patterns.

You could leap straight in when you get the signal. No one will hold that against you and it will probably work out for you just like we’ve seen in our two example trades above

But what if you could get even a better risk to reward profile?

The biggest issue with bullish and bearish engulfing candles is just how far they may have moved from the low/high by the time you get the signal. This is especially true on the daily time frame.

This means you have to use quite a wide stop if you want to be safe which is far from ideal.

Let’s take a look at the candles immediately following our two example signals: 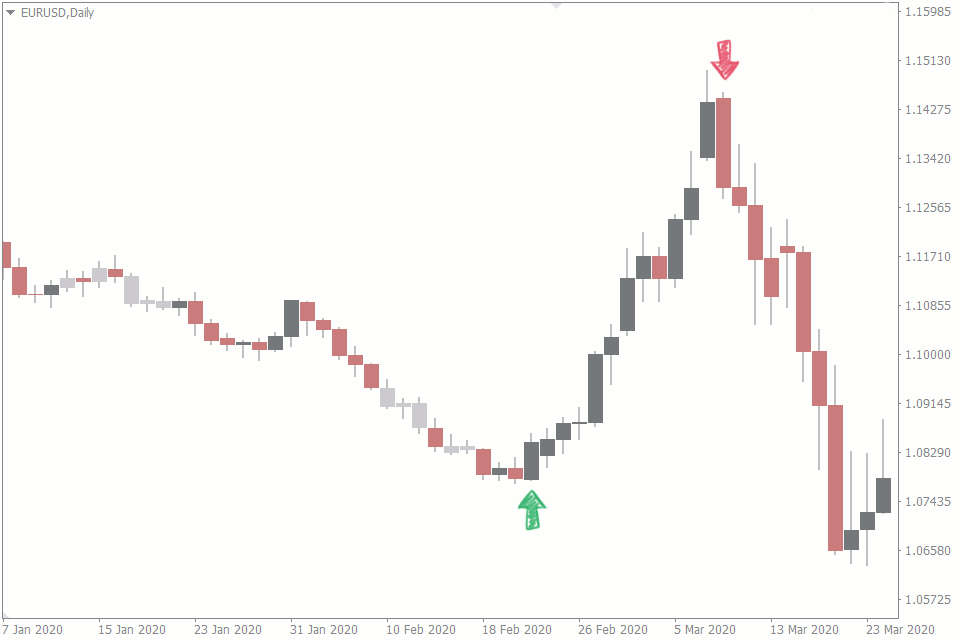 After the signal candles, in both examples we get a significant retrace the next day providing the perfect entries. We don’t even have to get our fib tools out, just eyeballing those signals you can see that each move back is pretty close to a 50% retrace, if not spot on. 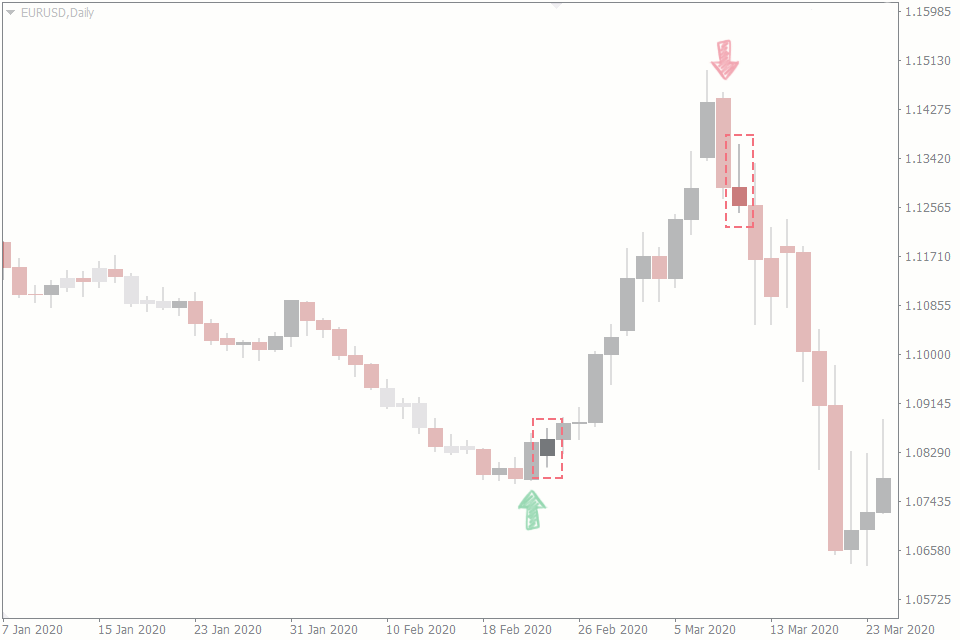 The bullish example is even a gap close trade which is one of the best day trading strategies.

Though it may be hard to wait a bit when you get such a strong signal, in these two examples doing so paid off substantially, allowing you to execute your trades with much tighter stops and better reward profiles.

You can never have too good a signal

We’ve today shown how bullish and bearish engulfing candle patterns are some of the most reliable reversal patterns that you’ll come across on your charts. But as traders, we’re always looking for that extra edge required to become consistently profitable.

Even though bullish and bearish engulfing candles are essentially a forex strategy in and of themselves, try combining them with other candlestick patterns or technical indicators for an even stronger signal.

If you see a bullish or bearish engulfing candle at key support or resistance or leading to the break of a trend-line, you know you’re on to a good thing. Reversal indicators that may give you an alert before the candle closes are worth exploring too.

Combine your bullish and bearish engulfing strategy with some of our proprietary forex indicators for MT4 and you will have a low risk, high reward trading strategy that you can use to consistently take profit from the market.

While there may be no such thing as the holy-grail in forex trading, bullish and bearish engulfing candle patterns come mighty close. 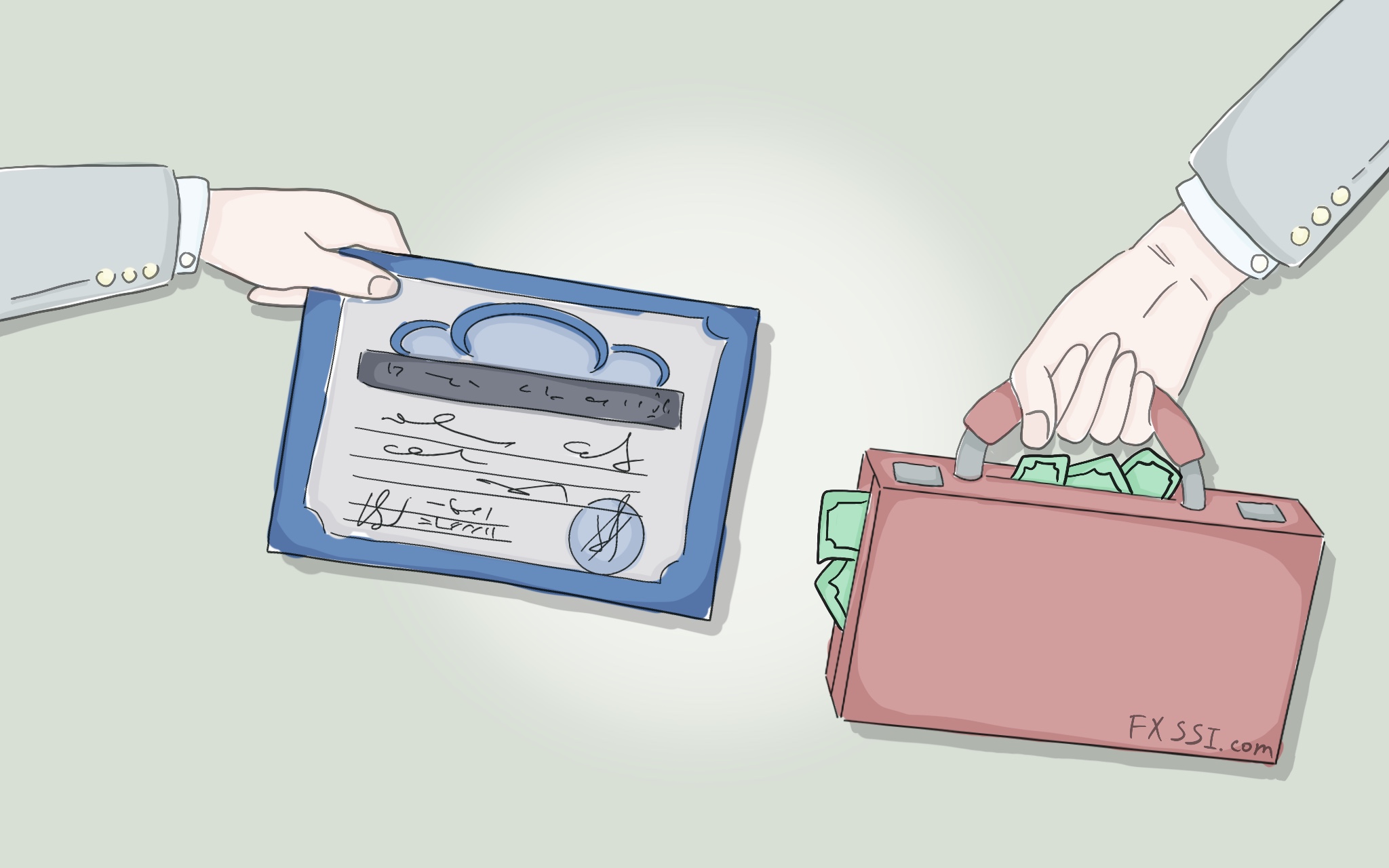 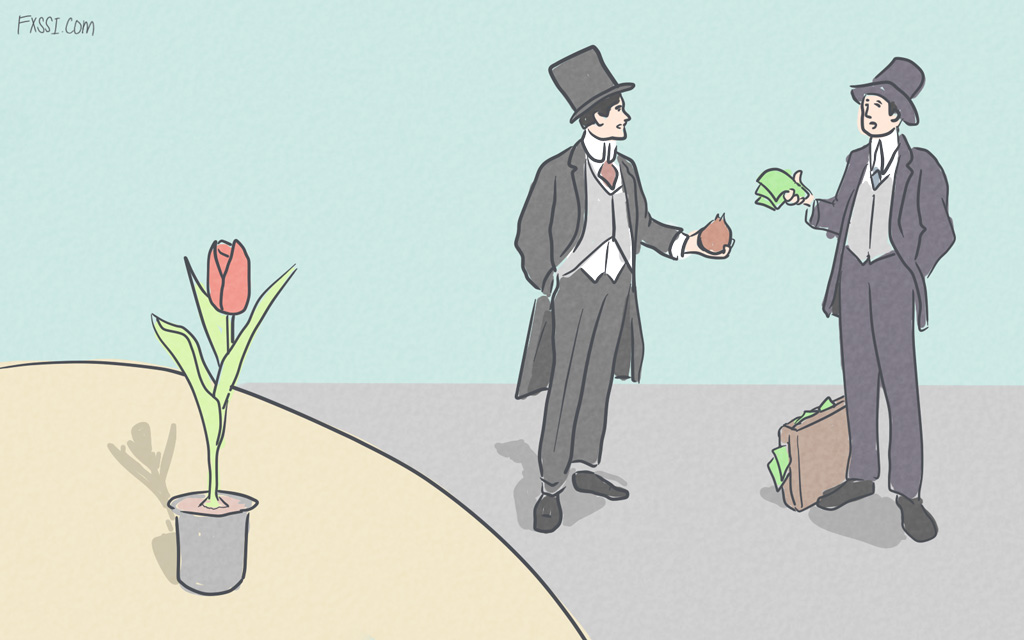 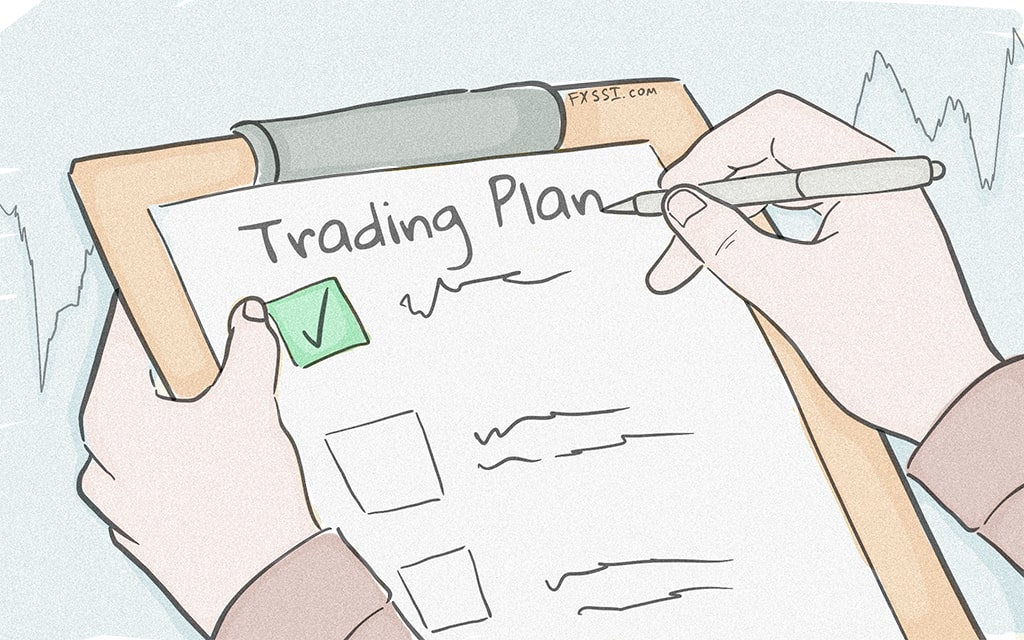